Today, the Italian wine world mourns the loss of Giacomo Tachis, a winemaker who had a hand in creating some of Italy’s most iconic wines and who is widely credited as one of the chief architects of the Italian wine renaissance.

Tachis died this weekend in San Casciano in Val di Pesa (Tuscany) where he lived. His daughter Ilaria, also a winemaker, and leading Italian enologist Alessandro Cellai, one of his disciples, were at his side when he passed away.

“RIP Giacomo Tachis,” wrote Wine Advocate Italian reviewer Monica Larner on her Instagram yesterday. He was the “creator of San Leonardo, Sassicaia and modern Sicilian wines. If Giuseppe Garibaldi was Italy’s ‘Father of the Fatherland,’ Giacomo Tachis was the father of a united Italian wine identity. We have lost one of our founding fathers.”

When Tachis was named Decanter magazine’s “man of the year,” in 2011, Master of Wine David Gleave wrote that he “changed the style of Italian wine, dragging it — kicking and screaming — into the 20th century. And by changing the style of the wines, he changed the way in which they are perceived. Without him, Italian wine would not be as successful as it is today.”

In 1992, New York Times wine writer Frank Prial wrote about the emerging revival of Tuscan winemaking at the time, noting that “Sassicaia became one of the most sought-after wines in the world, and it was a precursor of a trend that has changed the history of Tuscany.”

Nearly a quarter of a century since the publication of Prial’s clairvoyant observation, Tachis’ legacy as a winemaker continues to loom over the Italian wine world. And many of the labels that he created — Sassicaia and Tignanello (Tuscany) and Turriga and Terre Brune (Sardinia), to name just a handful — are still widely considered to be among Italy’s best.

See this profile of Tachis published by Decanter on the occasion of his “man of the year” award. 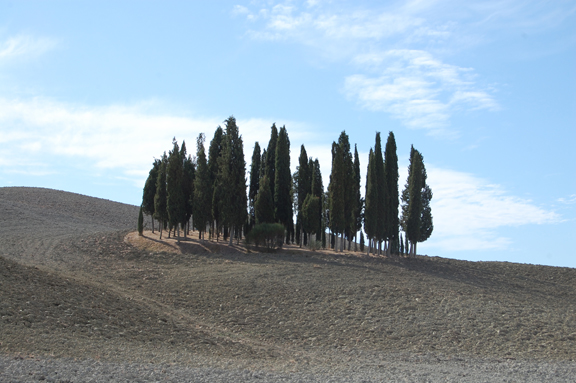 2 thoughts on “Giacomo Tachis, 82, giant of Italian wine and creator of Sassicaia, has died”