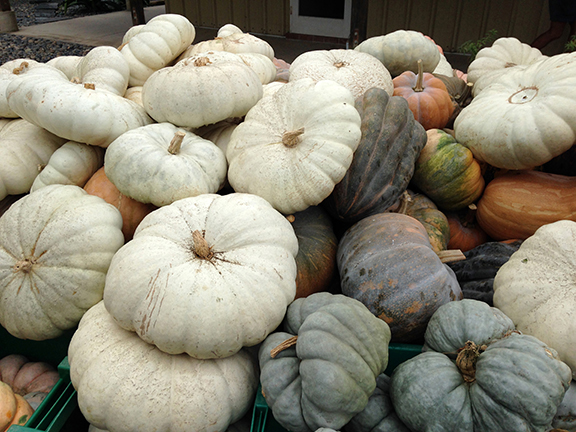 Here at home in Houston, we spend an inordinate amount time talking about butterflies, dinosaurs, and rocket ships. Thankfully, the little domestic bubble our microtexans (ages 2 and almost 4) inhabit is impermeable to the helter-skelter world outside.

I thank goodness for that: for as long as is humanly possible, Tracie P and I are determined to shelter our children from the blood-curdling news that seems to arrive from Europe, Africa, and the Middle East every day.

What a time we live in! Where has our decency gone?

As the unspeakable atrocities of international terrorism drive political discourse in our country, there is talk of religion-based “registries” and a closing of our nation’s borders to humanity’s most downtrodden.

“The Statue of Liberty must be crying with shame,” quoted New York Times columnist Nicholas Kristof in his Saturday opinion, referring to a tweet from a reader.

Our children’s paternal great-great-grandparents were refugees who fled war and persecution, religious-based registries and closed borders in Europe. (You might be surprised by the refugees that Kristof alludes to in his piece.)

In Italy, the embrace of refugees from the Middle East and Africa has been hailed by some as a last hope for the financial well-being of the nation.

“They work, they have children, and they finance Europe,” wrote Maurizio Ricci (back in September, before the Paris attacks) for the Repubblica–Bloomberg financial pages in a widely cited opinion piece. It’s estimated, he noted, that Europe will need 250 million immigrants by 2060 in order to sustain its civil society.

One of the reasons that immigrants will play such a vital role in the next generations of Italian life is that Italy has the lowest birthrate in the industrialized world today (according to ISTAT, Italy’s national institute of statistics).

Although there have been a few moderate spikes in population growth there in the last century (notably in the period that immediately followed the Second World War), Italy’s birthrate is the lowest it’s been in 150 years (according to a report published earlier this year).

Anecdotally, as someone who attended university in Italy in the late 1980s and early 1990s, I can tell you that few of my Italian friends from that period of my life have married and started families. Of the literally scores of my Italian middle-class, college-educated, and now nearly fifty-year-old counterparts with whom I regularly keep in touch (primarily through social media channels), hardly a third of them have children.

That’s not because I like being friends with childless peers. It’s because the socio-economic outlook for mid-life Italians (my peers) is so bleak that few have seen the point in making more Italians.

“Midway on our life’s journey, I found myself/In dark woods, the right road lost…,” wrote the poet (as translated by Pinsky).

In the light of this ongoing demographic trend, the news of a baby born Saturday in the land of Verdicchio (in the Marches, in Adriatic central Italy) was greeted by exclamations of joyous wonderment in the Parzen household.

Friends of ours, a couple (whom I won’t name here out of respect for their privacy) who faced fertility challenges, finally have the baby boy they had so patiently awaited and desired for so long.

They live in the country and grow grapes for wine and olives for oil without the use of chemicals or additives. They advocate for wholesome living and sustainable consumption. They count their carbon footprints down to the weight of the bottles they ship their wines in.

Their child has been born atop an atoll of idealism that sits amid a sea of uncertainly. As my mother-in-law would rightly say, he is a miracle… a precious miracle.

Their new son is just one of the things that I will be grateful for this Thanksgiving. Among my blessings, I will count him along with butterflies, dinosaurs, and rocket ships.

I’m taking the rest of the week off from blogging. See you next week!