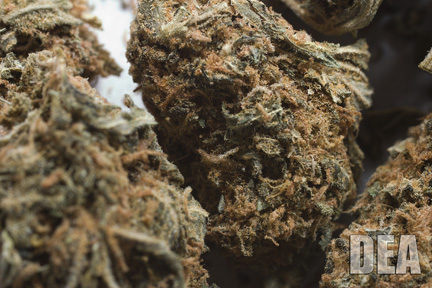 It’s hard to believe that this is happening in my lifetime but it’s true. I had to pull over to the side of the road the other as I was driving home and heard a radio story on American Public Media Marketplace: the spokesperson for NORMAL was talking about the recent initiative to legalize recreational marijuana use in California and — get this! — turn Humboldt and Mendocino into Napa Valley-inspired marijuana tourism destinations.

I’m certainly not the only or the first to write about this is in the enoblogosphere: check out this post by Wolfgang, who asks wryly, “have I smoked too much Cabernet?”

As I head out (tomorrow) to my homestate of California, to speak about Piedmontese wines at Jaynes Gastropub on Saturday Sunday and to celebrate the Passover with my family on Monday night, I have to admit that I never thought legalized pot would happen in my lifetime (even though pot is woven deeply into the cultural fabric of my beloved California). But is weed the new wine? Humboldt County tasting rooms? Unbelievable! 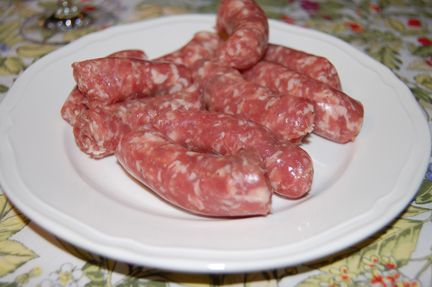 Above: I love the raw pork sausage that you typically eat as an appetizer in Piedmont. You eat it just like that, completely raw. We were served this excellent victual when we dined in the home of Giovanna Rizzolio.

I been showered by numerous requests to hurry up and post about the amazing private tastings that were organized for Tracie P and me by venerable Italian wine pundit Mr. Franzo Ziliani in Barolo and Barbaresco during our February trip there. One zealous fan of my blog writes of his “burning disappointment” that I still haven’t posted on our tastings at Vajra, G. Rinaldi, G. Mascarello, and Cascina delle Rose, “our lady of the deaf river,” as I will call the inimitable Giovanna Rizzolio, producer of one of Mr. Ziliani’s favorite Barbarescos and his close friend.

Frankly, I’m flattered by all the messages I’ve received and I promise to devote next week’s posts to my notes and impressions of these amazing wines and the truly amazing people who make them. And I can only reiterate my heartfelt thanks to Mr. Ziliani, as I wrote on Valentine’s day, in a post published not long after Tracie P and I returned from Italy: noble is the host… (the line comes from a stanza of an ode by 18th-century Italian poet Parini that I translated and dedicated to Mr. Ziliani).