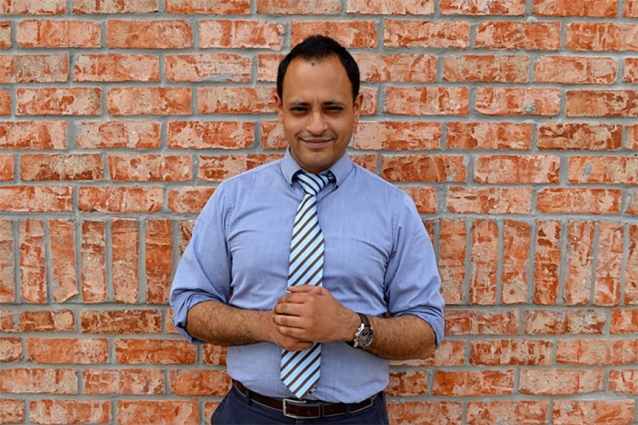 The Houston wine community mourns the loss of one of its most beloved members this week, sommelier Thomas Moësse. He passed away earlier this month in New York City where he had been living for the last few years.

Thomas was a world traveler, polyglot, and a top wine wine professional, equally admired by his peers and his guests alike.

Born in the United Kingdom, Thomas moved to Houston as a teenager but spent his summers in the Loire Valley where his family had roots and where he first learned to love wine. After attending college in New York, he returned to Texas and began working in Houston restaurants. His wine appreciation ultimately led to multiple certifications as a professional sommelier and wine educator.

In 2018 he returned to New York and the following year he became the wine director at one of America’s most celebrated Italian restaurants, Felidia in Manhattan, where he oversaw one of the city’s best wine lists and led seminars and tastings for its who’s-who list of guests.

Before moving to the east coast, he was the wine director and one of the founders of Vinology, the popular wine bar and wine shop in city’s West University district. He was also the wine director at one of city’s temples of Italian gastronomy, Divino, a long-time favorite destination for food and wine lovers.

I knew Thomas well and had the wonderful opportunity to taste with him in Houston and in Italy on many occasions. He was one of the best tasters I’ve ever shared a bottle with. And his passion, devotion to his craft, and knowledge of wine were were world class — an inspiration for all around him, including me.

He was also a man full of joy for life, for great food and wine, for great music, and — most importantly — for his friends. He was always ready to lend a hand at tastings and events, always ready to speak on a panel or offer advice and share his insights and dining recommendations.

Sit tibi terra levis Thoma. You will be sorely missed by your friends and community here in Texas. Our small world of wine won’t be the same without you.

Click here to learn how you can support the American Foundation for Suicide Prevention.

10 thoughts on “Houston wine community mourns the loss of one of its own. Remembering Thomas Moësse.”