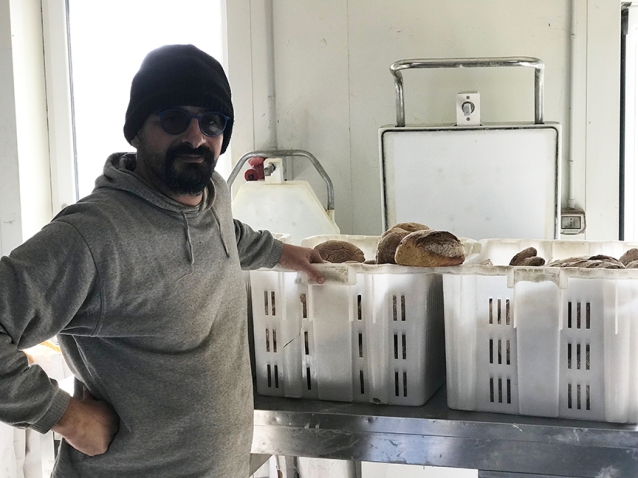 Some of you may remember the famous line by John Landau, music critic and later record producer, published in 1974: “I saw rock and roll future and its name is Bruce Springsteen.”

His words sprang to mind yesterday as I left the Cremona province estate owned and managed by the amazing Carlo Fiorani (above) — rancher, farmer, pork butcher, baker, and brewmaster. 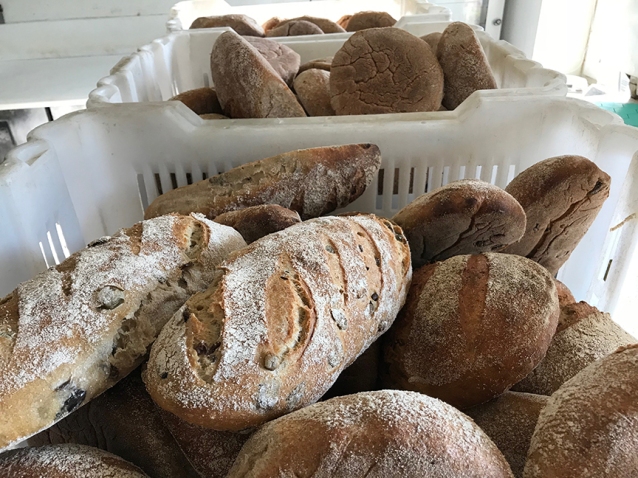 Carlo grows his own wheat and makes his own bread.

That’s his classic Pugliese olive bread in the basket above. 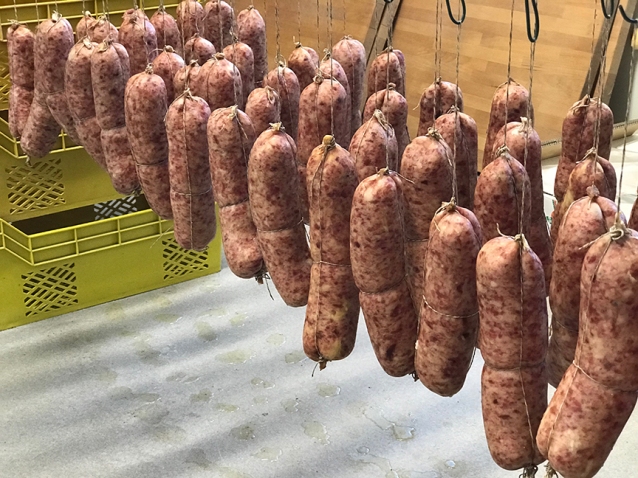 Those are his cotechini in his aging room. 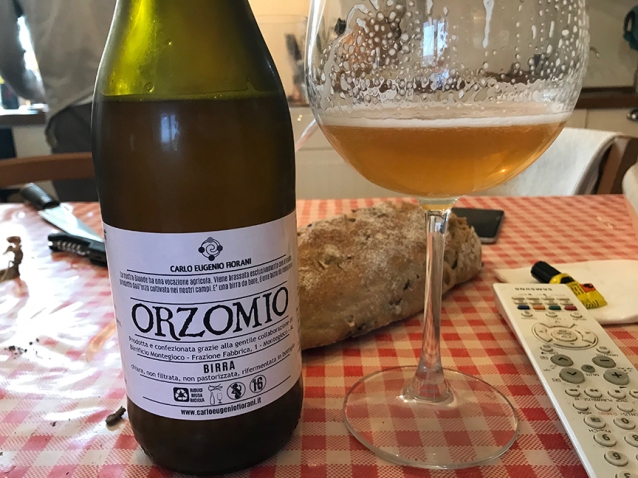 He farms his own barley for his line of beers. 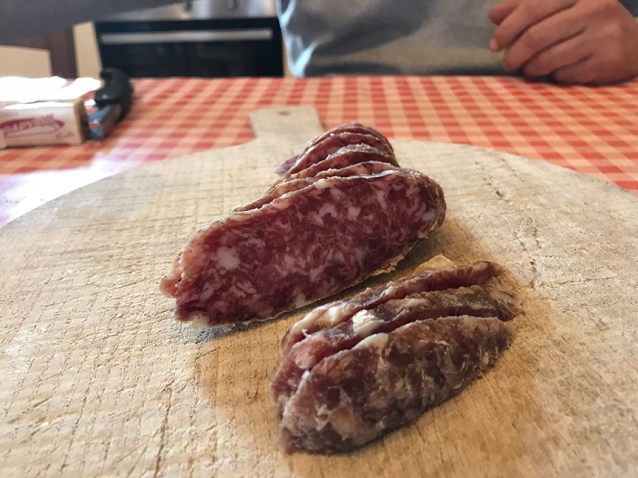 His salame, considered one of the best artisanal salamis in Italy today, was as creamy as butter (for real).

Beyond the incredible texture and consistency, I was really impressed by how the flavors were so evenly distributed between the fat and meat. 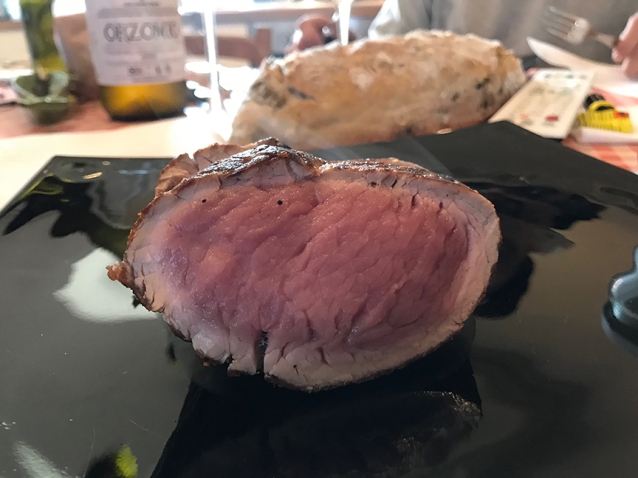 He prepared a pork loin from one of his pigs and then seared it — without any oil, other type of fat, or salt — in a non-stick pan to show us how flavorful it is.

The pink of the meat was like sashimi in terms of its tenderness. Considering how wholesome his ranching and farming are, you could probably eat his pork raw. 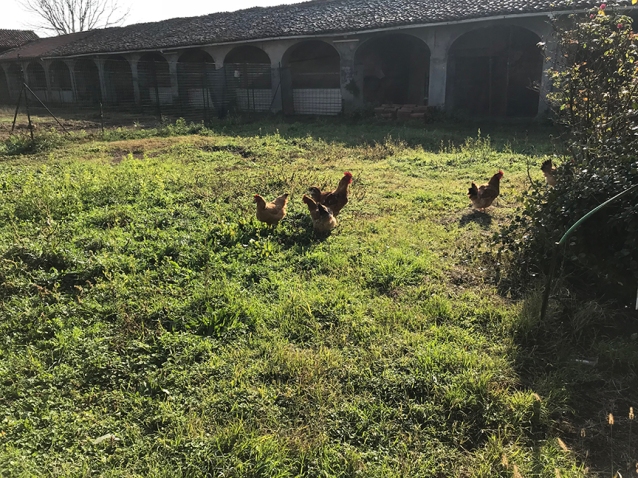 He also sells preserves and eggs from his farm. Here’s his product page.

His entire estate — once a commercial corn farm owned and managed by his parents — is farmed without the use of pesticides or herbicides. No additives are used in any of his products.

Over lunch he shared his interest in Texas BBQ and BBQ in general. We’re already planning his visit to Texas: in the light of his admiration for Texas smokers, he agreed that his first stop in the U.S. has to be in the Lone Star state.

Beyond what an all-around cool and hip guy he is, Carlo has all the right stuff to continue building his brand in Italy and beyond.

Carlo’s also a graduate of the University of Gastronomic Sciences in Piedmont where I’m currently teaching (he was a member of the first graduating class). He speaks English perfectly, he’s actively engaged in social media, and au courant on international food trends etc.

Man, there’s no stopping this dude. And the world will only be better for it… Seek out his products when you’re in Italy next. You’ll thank me.