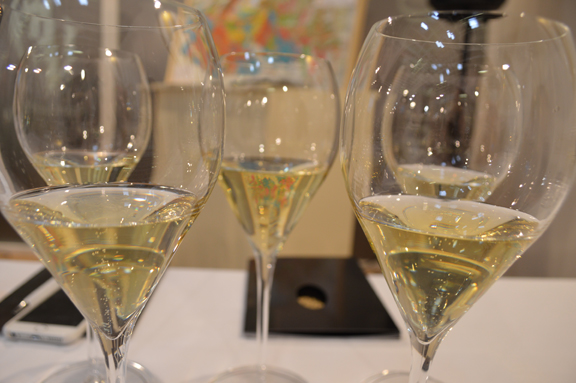 If you read my blog, you probably also read Alfonso’s.

But in case you missed it, his f*&%-you letter to the Vinitaly management was a much-talked-about post during the last day of the fair, which ended yesterday in Verona.

I was there all four days of the event and I also attended the second day of Vini Veri in Cerea (also in Verona province).

No matter where you stand or which side of the aisle you sit, you really can’t argue with any of Alfonso’s grievances with the Vinitaly organizers. 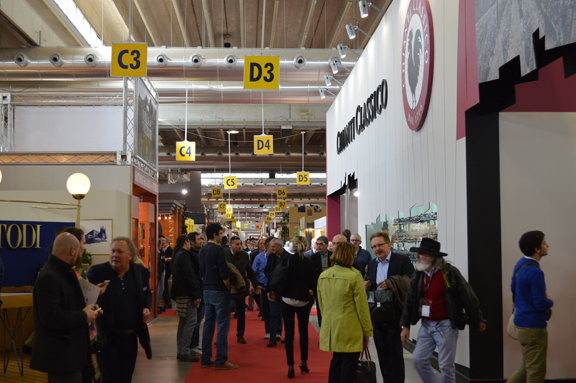 This year’s fair wasn’t really any worse or better than previous.

The cellular service actually worked a lot better than it usually does (which made it a lot easier to coordinate visits with colleagues etc.).

But the thing that really got to me this year was the availability of the restrooms.

Maybe it’s because I spent more time this year in the Franciacorta pavilion. It’s such a popular destination for consumers that they have to post security guards and velvet ropes to control the influx of laypeople.

The women’s bathrooms there were so crowded that a lot of women opted to use the men’s bathroom. I’m not so shy about urinating in public but I felt terrible for the women, most of whom were dressed in business attire.

It was degrading, to say the least. And to those who argue that Italian women aren’t as squeamish about sharing an open bathroom as American women, I’d like to point out that there are also many American wine professionals who attend the fair.

Has the dysfunction of Vinitaly reached a point where we all have to queue up — women and man — and piss, fart, and shit together?

It made me feel like we were all being de-humanized.

Despite all the challenges of the fair, I had a really positive experience and some great meetings and tastings.

I’m looking forward to sharing my tastes and my highlights next week.

Right now, I just can’t wait to get back to Houston and squeeze those Parzen girls as tightly as I can.

Thanks for tagging along for the ride. See you on the other side…