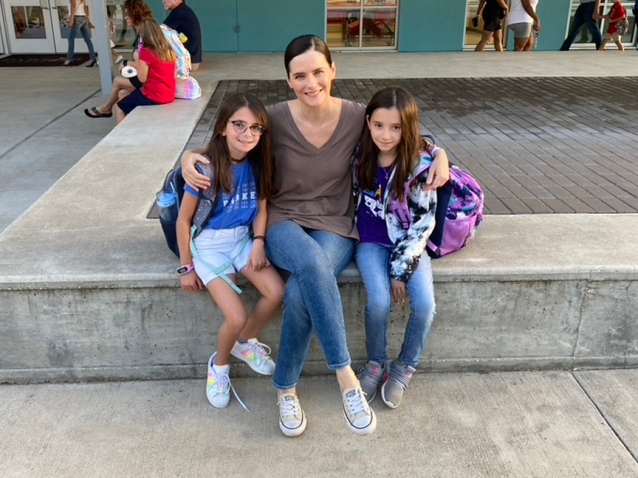 It was the fall of 2007, nearly fifteen years ago this week, when I found myself on a park bench at the La Jolla Cove waiting to go to Yom Kippur services with my family at the same synagogue where I was a bar mitzvah some 27 years prior.

I had given my all to my relationship in New York City where I had been living for the previous decade. But it had unraveled irrevocably by that point. I had quit my marketing director job as I tried to focus on my career as a translator and songwriter. I was living on a best friend’s couch on the upper westside. On a whim and with nothing really to keep me in the city, I decided to come back home to La Jolla to see my family and reconnect with friends for the Jewish new year.

Life in New York had been thrilling for me: the bands I played in and with; the magazine where I got my first commercial writing job; the restaurants and wine shops I worked in and frequented; the wine brand I launched; the U.N. where I worked as an interpreter; the poets, musicians, actors, and artists I hung out with… It had all been a blast.

Nearly a year later, as I was toggling between my old life in the city and a new one in southern California, I received a message from a blogger that I followed. She was writing to wish me a happy 41st birthday. By the end of 2008, I had moved to Austin as our e-mance became a real-mance and we began to talk about building a life together.

Today, 15 years later, Yom Kippur begins this evening at sundown just as it has for as long as anyone can remember.

I won’t be going to shul this year but I’ll be spending the day with our daughters, ages nine and 10, as I fast and reflect on what it means to be a 55-year-old father to them and a partner to Tracie, my wife of nearly 13 years now.

This Yom Kippur, I’ll pray that G-d will give me the wisdom and strength to be the dad and husband I strive to be.

I’ll pray for my mother, who just turned 89. That she may take joy in her children’s and grandchildren’s joy. That she may know that we love her and appreciate all she has given us.

I’ll pray for our children and all children. That they may be safe and they may realize their dreams.

I’ll pray for our world. That all people may live secure and free, with enough to eat and a place to live, love, and grow.

Shanah tovah. Happy new year, everyone. May your fast be easy.