“Christmas Songs” week continues on the blog today with a Christmas song I wrote together with my Nous Non Plus bandmates in 2011. At the time, Tracie and I were still living in Austin where we wrote, performed, and produced our album “Freudian Slip” (a track from that record recently appeared in “Emily in Paris”).

Austin music legend David Garza helped us produce the album and played on nearly all of the tracks. Another Austin great, Kyle Thompson, played drums.

The song was inspired by a Southern Californian blogger who called herself “Marines Girl.” Tracie and I followed her as she wrote about what it was like to be married to someone who was stationed overseas.

My loyal and ever-ready bandmates, always ready to embrace my crazy ideas, lovingly helped me flesh out my original idea for the song. It’s one of the few English-language tracks we ever recorded and David plays an amazing guitar solo on it.

I’ll never forget the moment we played it for our record company: They were like, “you wrote a sad Christmas song?” Needless to say, they refused to release it.

But it’s one of my all-time favorites from our catalog and I loved writing, performing, and recording it.

Those are lead singers Céline and Jean-Luc with David in the photo below (at EAR studio where we did most of the live tracking). 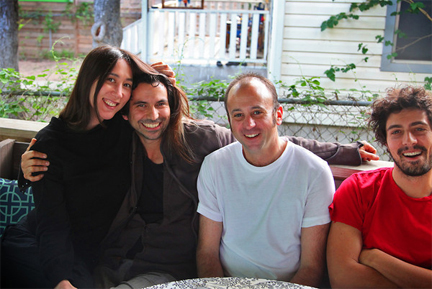 Here’s a short clip of us rehearsing with David and Kyle in our living room in Austin. Most of the band was stayed with us while we were making the album and we did some of the tracking in my home studio. It was one of those really great times in our lives. Tracie and I were still newlyweds and we were just beginning to try to start a family…

And here are some random images from Nous Non Plus over the years.

I sure miss those times but it’s also wonderful to listen to these songs. It’s like each one captures a moment, a memory, and a feeling that could have only happened at that particular place and time.

Thanks for letting me share it with you here. And I hope you like the track. Merry Christmas, everyone! 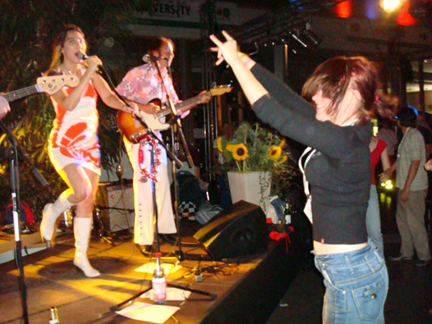 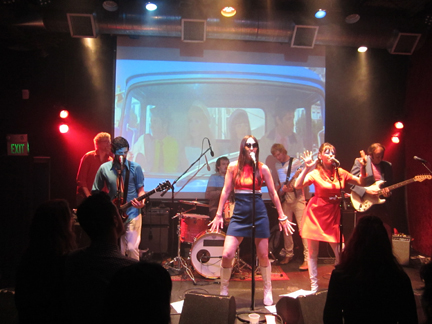 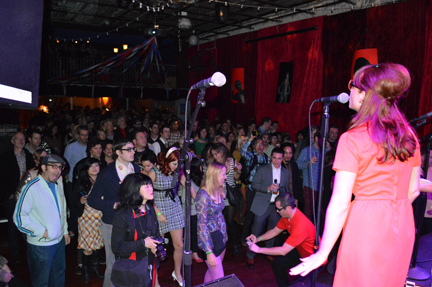