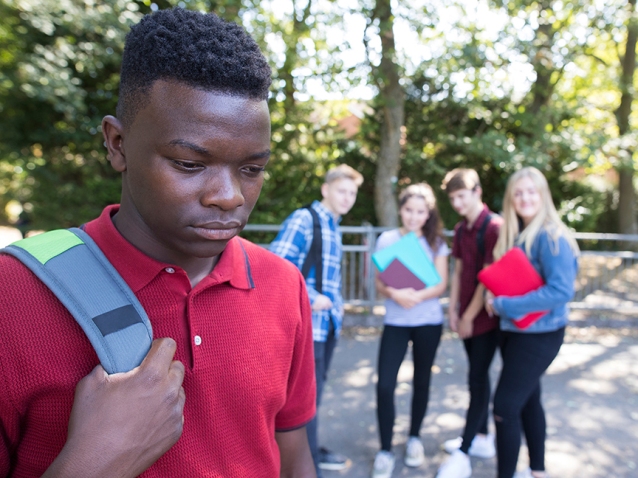 The following post was published on Friday by my friend and fellow Houston wine blogger Katrina Rene, author of The Corkscrew Concierge, on her Facebook. She has graciously allowed me to share it here (image via Adobe Stock).

I have been approached by a few people now asking what they can do. What should they say? I honestly don’t know. But…

I can tell you that I’m mentally exhausted and pissed as hell!

I can tell you that the anger and depression has taken my breath away and left me speechless with a great sense of futility.

I can tell you that my husband and I have had these conversations so many times that it’s as natural as “what’s for dinner?”

I can tell you that it cuts me to the core to listen to my husband telling my daughter (b/c I can’t do it!) that people won’t like her, not because of anything she did, but because of what she looks like.

I can tell you that while my daughter can understand such a message, my son (who has his own challenges) will be a different story altogether when his time comes.

I can tell you that I worry about my son, lose sleep because of his challenges, and know that the world will be so much more dangerous for him.

I can tell you that my husband is always outside in front of our house and frequently walks the neighborhood with the kids so that people recognize him and know that he “belongs” there.

I can tell you that if my husband has to knock on a neighbor’s door to return a package, lost pet, etc. he always takes one of the kids with him because he’s “scary” on his own and someone may assume he’s there to do them harm.

Speaking of our neighborhood, I can tell you that my deed restriction still has the old “racial restrictions” clause that only permits people of the “Caucasian Race” to dwell there. I was shocked to see it still there (with a line neatly drawn through it) when I built my house and it was like a slap in the face, but yet just another reminder.

I can tell you that my husband dresses “a level up” wherever he goes because he understands how he is perceived and that the same rules don’t apply to him.

I can tell you that I initially didn’t want my daughter to play tennis because no else there looked like her and I was afraid she’d be singled out. I can tell you that when she used to play matches, I would hold my breath if there was any sort of disagreement because I feared someone treating her badly.

I can tell you that my husband has been pulled over while “driving black” – not speeding, no broken tail light, etc. for almost an hour while the “peace officer” looked for something, expected him to react, but then eventually let him go. I guess he was lucky.

So just imagine if all of these things factored into your daily life, affected the most simple, basic decisions you had to make, and was always there in your consciousness. It’s 2020 and this is our reality. And sadly, ours is better than many.