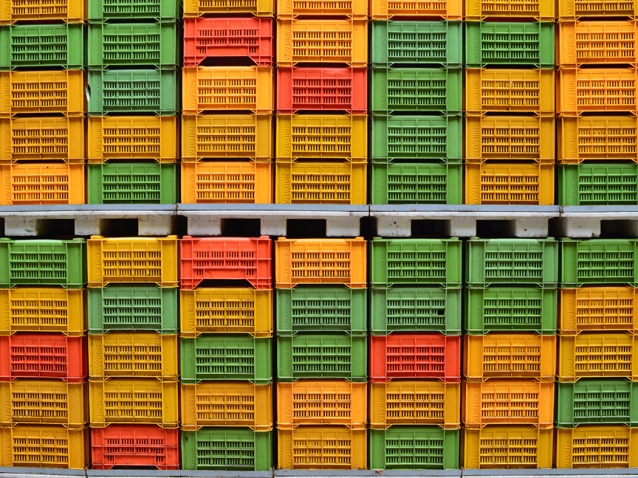 In case you hadn’t already heard the news, there was good and bad: late Friday, the U.S. Trade Representative announced that 25 percent tariffs would remain in place for French, German, and Spanish still wines and that no new duties would be imposed on wines from European countries other than those already included in the current round of the U.S.-European Union trade war.

This was great news for Italian winemakers and grape growers.

U.S. wine importers and EU countries, including Italy, had also been bracing for potential 100 percent tariffs, a move that would have been devastating for European viticulture and its presence in the U.S.

Current U.S. policy should remain unchanged (at least in theory) for the next 180 days when the U.S. administration will review and decide whether to lift or expand the tariffs.

Winemakers in Italy breathed a sigh of relief as counterparts in France, Germany, and Spain began to hunker down for another six months of “tariff pain.”

For more detailed analysis and background, see this superb article by my friend Mitch Frank for Wine Spectator (possibly the earliest reporting on the U.S. announcement from a mainstream masthead). Mitch is a former political reporter and so it’s not surprising that his writing is spot-on here.

See also this excellent piece in Bloomberg, “Italy Escapes Higher U.S. Tariffs on Some Products” where the reporter details of behind-the-scenes efforts by Italian politicians to lobby U.S. officials.

Posted on the eve of the decision (and now out-dated), it offers solid insight into the ripple effect of the tariffs and how they ultimately do more to hurt American interests than to bolster them.