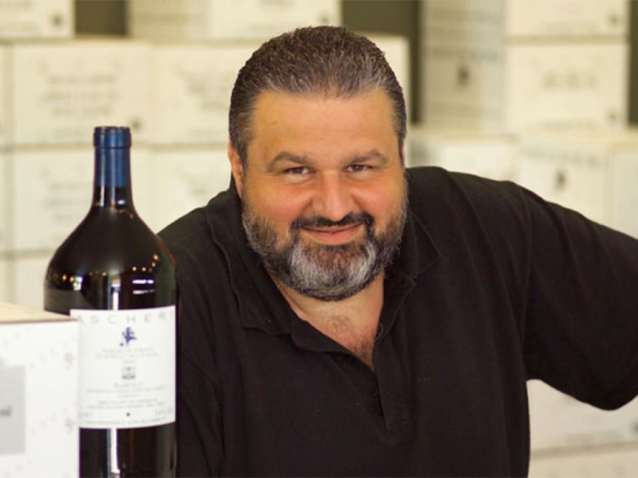 “Matteo Ascheri, a wine industry business leader from Bra, born in 1962, with a degree in economics and commerce, will lead the consortium, including its more than 500 wine grower members, representing 10,000 hectares of vineyards in Langa and Roero and 65 million bottles produced annually.

“‘The invaluable contribution of the producers I have met with over the last few days,’ said the newly elected president, ‘is a sign of our appellations’ and consortium’s shared vitality and positive energy. We will begin by re-activating the committee roles. With their mandate to oversee appellation management, they represent an important tool for producer participation. Our first order of business will be the marketing of our appellations with a focus on specific campaigns. They will based on a wide variety of needs that will emerge over time.”