Congrats to the organizers of the Houston BBQ Festival on another sold-out show.

A money shot for the Pit Room. 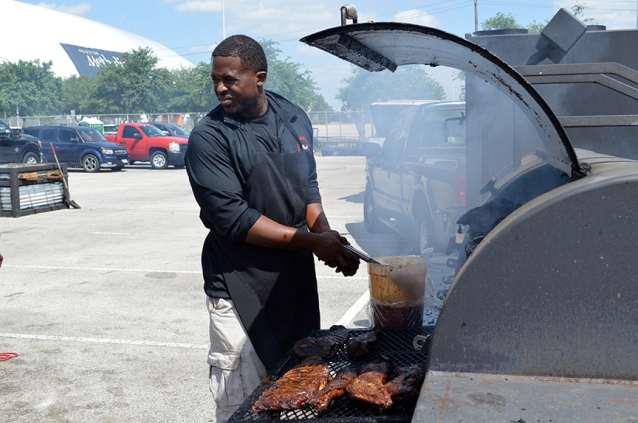 As a pit master once told, there are no smiles in bbq. That’s one of Ray’s BBQ Shack’s smokers. 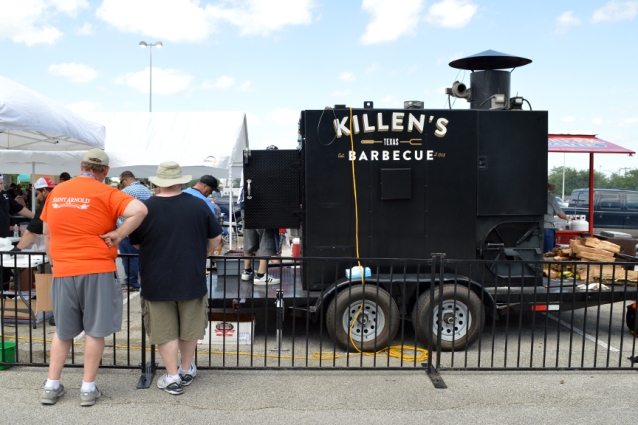 The Houston bbq A-lister, Killen’s. I’ve never been. The line for this was insane as soon as the fair opened.

Didn’t get to taste but they let me photograph it at Killen’s stand.

Louie Mueller was my own personal money shot. That’s some Texas beef rib right there, folks, let me tell you. 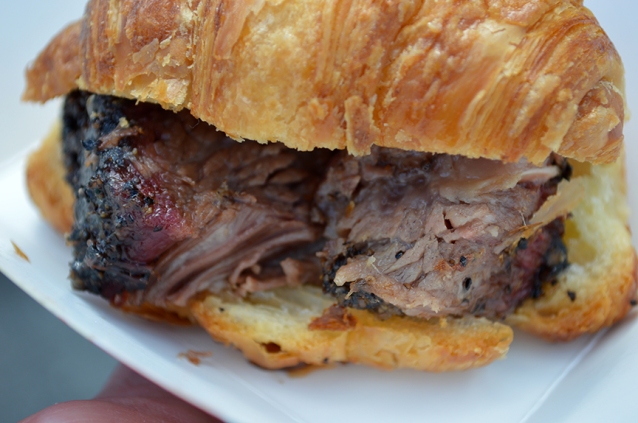 BBQ on a croissant, it’s what’s for breakfast in Houston.

3 thoughts on “Scenes from the Houston BBQ Festival 2017”