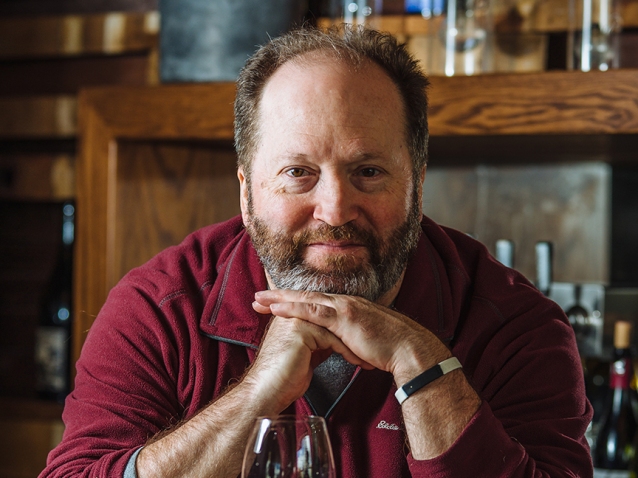 I couldn’t be more thrilled to share the news that Michael Alberty has agreed to join the Slow Wine team as Senior Editor for Oregon.

The 2019 edition of the guide will be the first to feature Pacific Northwest estates. And it will be the second edition to include California. We also have plans to expand our California coverage significantly. Michael will be giving us a hand with that as well.

Michael Alberty recently ended a 16-year retail career that specialized in Pacific Northwest wines to pursue full-time wine writing. In addition to a monthly column about rare and unusual Oregon wines that appears in the Oregon Wine Press, Alberty’s freelance articles have appeared in Terre Magazine, Willamette Week, Edible Portland, and on Jancis Robinson’s “Purple Pages” website. In the fall of 2016, Wine & Spirits Magazine named Alberty one of “Fifty Masters of Place” for his work in the Willamette Valley. He has also published in the fields of international environmental politics and Major League Baseball. Alberty lives just outside Portland, Oregon with his college professor wife and teenage son.