What a thrill for me to be included among the “50 masters of place” in the current issue of Wine & Spirits magazine!

But it was an even greater thrill for me to learn that I was just one of three Houstonians whose expertise was featured in the book (as they say in magazine publishing parlance).

Wine educator, writer, and buyer at one of the biggest retailers in the country (Spec’s), Bear Dalton wrote about Bordeaux.

And Evan Turner, owner and wine director at Helen (one of the best restaurants in Houston and one of the most original wine lists in the country), wrote on Xinomavro, the great red variety of Greece.

Present company excepted, the Houston-based media continues to slog away and along on its quixotic quest to portray our city as a bunch of air-conditioned hillbillies living on a land-filled swamp.

In fact, Houston is one of the most intellectually vibrant and culturally rich cities in the world and our groovy wine scene is a reflection of that. Three out of fifty, ain’t bad, Mimi!

It was also a thrill to see so many of my good friends among the contributors: Alice, Brett, Elaine, Shelley, Ceri, Pascaline…

What did I write about? Friulian white blends, of course. Check it out on newsstands now! 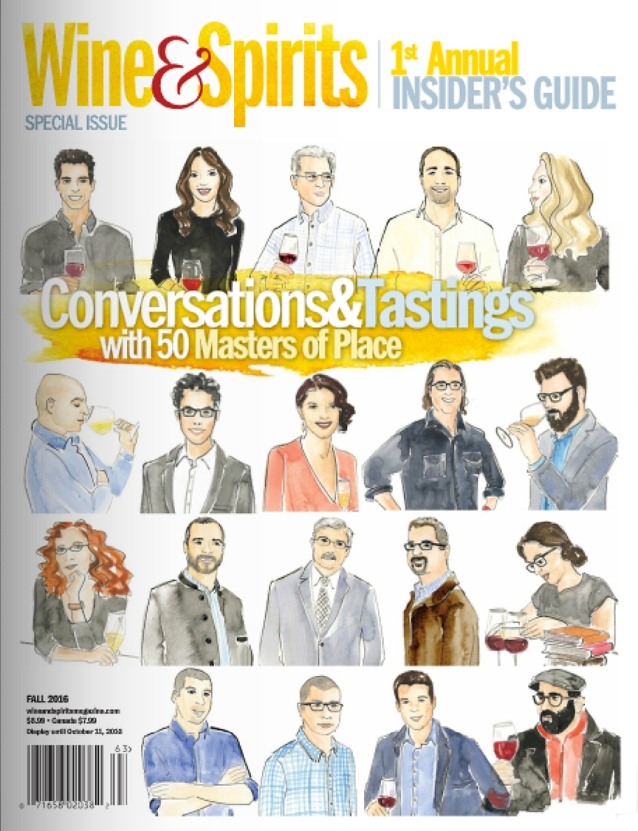