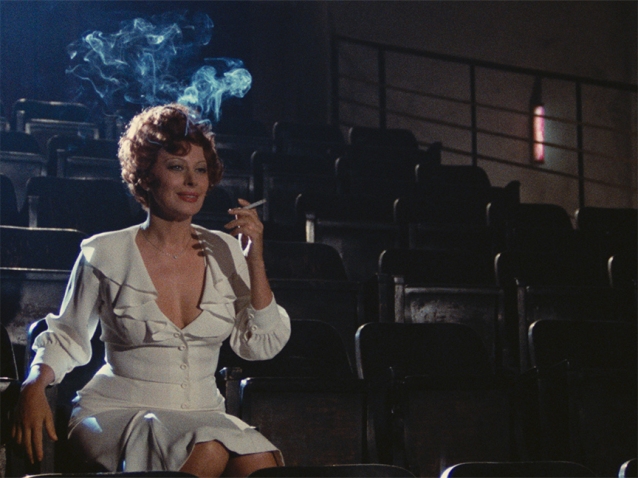 Even though our family was as stressed and frightened as any other during the lockdowns this year and last, my work leading virtual wine dinners at Roma restaurant in Houston turned out to be one of the most compelling and rewarding experiences of my career. Especially in the early months, those events were the only way we could keep the restaurant running and feed our families — including my own. And they were also a medium by which we could stay connected with friends and fellow Italian food and wine lovers.

Hearing people tell me, repeatedly, that the events were “what kept us sane” during the peak months of the health crisis has given me a renewed sense of purpose in my life’s enogastronomic mission. Food and wine, we reaffirmed, has a unique power to nourish and heal.

But those dinners and the wines we selected for them were also what led Roma’s owner Shanon Scott to appoint me as the restaurant’s wine director in the late spring of this year.

We began work in May and by June we were already producing a mix of in-person and virtual events for our guests. Since that time, we’ve also introduced a new virtual/in-person hybrid event that people can join from home or at the restaurant. And we even had a winemaker from Italy join via Zoom (there are more events like this in the works).

But on Wednesday, October 13, we are going to launch an entirely new format: “Dinner and an Italian Movie.”

I first studied Italian cinema at U.C.L.A. as an undergraduate with Marga Cottino-Jones, one of the leading American-based scholars of Italian film at the time. Later during my years as a graduate student there, I was selected to be the Italian department’s representative at a now landmark seminar and series of lectures on and screenings of Pasolini’s cinematic oeuvre. The professor was Geoffrey Nowell-Smith, who, among other things, was a translator of Antonio Gramsci’s “prison letters.” He had also met Pasolini and interviewed him in his home in Rome (in EUR).

By the end of my years as a teaching associate, I had also begun teaching Italian cinema in the undergrad program. Those were the years that Scorsese was involved in building U.C.L.A.’s film archive. It was a genuine renaissance of Italian film studies and Italian winemakers visited regularly. I’ll never forget getting to shake Michelangelo Antonioni’s hand at the first screening in a retrospective of his entire filmography.

Years after I filed my dissertation (on Medieval and Renaissance transcriptions of Italian poetry), Princeton University Press would publish my English-language translation of The History of Italian Cinema by leading Italian cinema scholar Gian Piero Brunetta.

So, I think it’s fair to say that I know a little bit about Italian film.

On Wednesday, October 13, my interest in and passion for Italian cinema and Italian food and wine will collide when we host “Dinner and an Italian Movie” night at the restaurant. For this first event, we’ll be screening Federico Fellini’s 1973 classic, “Amarcord.” As you can imagine, I have a lot to say about Fellini and this wonderful movie. But you’ll have to join us that evening at Roma to find out what! I hope you will.

See details here. And thanks for your continued support.

2 thoughts on “Exploring another passion: Italian cinema. Dinner and an Italian Movie with me in Houston, Wednesday 10/13.”