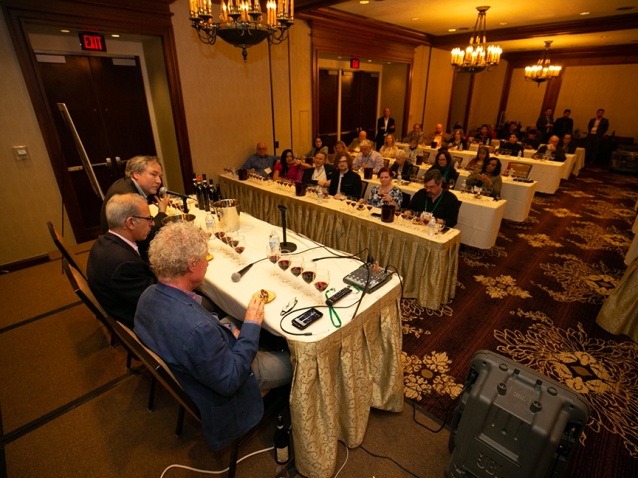 As one of the organizers of this event, I am deeply sorry to have to share the following press release. See also this CultureMap coverage of the postponement.

The IACC has decided to reschedule the gatherings in the wake of news reports of U.S. carrier flight cancellations to and from northern Italy and the U.S. government’s newly announced screening policy for travelers arriving in the country from Italy.

“Given the evolving situation,” says IACC Houston director Alessia Paolicchi, “we felt it wise to reschedule the Texas and Louisiana events, and our counterparts in Los Angeles agreed. We’re currently working with all of our partners, including the Los Angeles office and the Southern Food and Beverage museum in New Orleans, on setting up new dates for all three events, possibly in June.”

“Although we are confident that the spread of the novel coronavirus will soon be contained in Italy and in the U.S.,” she adds, “we feel that it’s in everyone’s best interest to postpone these events, especially given how many working parts are in play.”

The cancellation of the Prowein wine trade fair, previously scheduled for March 15-17 in Düsseldorf, Germany, was another factor in the decision-making process, note the event organizers.

New dates will be announced as soon as possible, and the organizers are planning to coordinate the scheduling so as not to conflict with other rescheduled food and wine events in the U.S. and Europe.