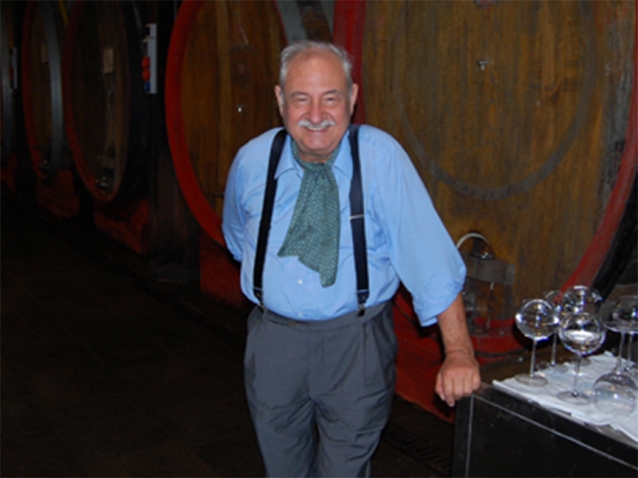 As the Italian wine world gathers this weekend in Montalcino for the annual debut of the appellation’s new vintage and releases, Brunello has lost one of its most outspoken and iconic masters, Gianfranco Soldera, 82.

According to reports that began to circulate in mainstream Italian media about 2 hours ago, the winemaker suffered a heart attack apparently while driving. He was found on this morning around 10:30 a.m. not far from the his famed Case Basse estate. Efforts to revive him were unsuccessful.

Soldera was an inspiration for a generation of Italian and international growers and winemakers. And his wines were among the first Italian bottlings to command the attention and prices once reserved solely for their French counterparts.

A hermetic figure who seemed to attract controversy, he will undoubtedly be remembered as one of the greatest Italian winemakers of the late 20th and early 21st centuries.

I’ll follow up on this story with translated excerpts of the myriad tributes and remembrances that are sure to be published in coming days.