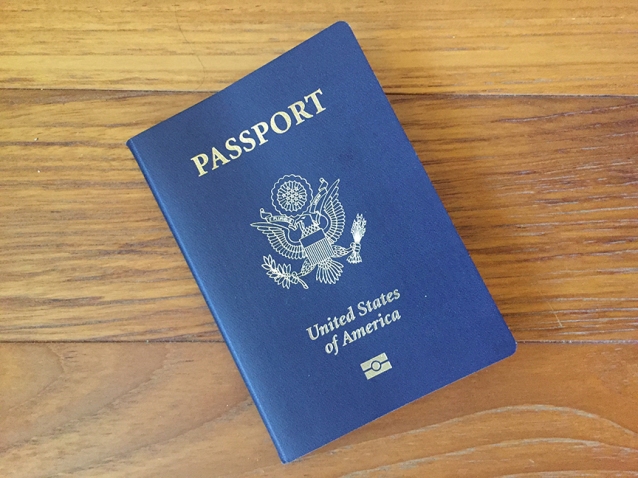 It’s with no small amount of urgency that I’m posting today because it was only yesterday that I learned that Italy now requires that U.S. passports be valid for at least six months beyond your planned date of departure from the Schengen area.

This came to my attention because a person who was supposed to join our current Design and Wine Italy Tour was not allowed to board her flight on Friday of last week because her passport would have expired before the required six months from the date of her departure.

Until recently, only three months were required for Italy. I know this because I renewed my passport earlier this year and had been reading up on travel requirements.

Our traveling companion reached us yesterday after expediting the renewal of her passport on Monday.

But she told me that when she visited her passport office, the agent who helped her was unaware of the change and only after researching the issue did he confirm that six months are now required.

Read more about the Schengen Agreement and its history here on the Wiki.

U.S. wine professionals: be sure to check up on your passport expiration before you head to Italy!