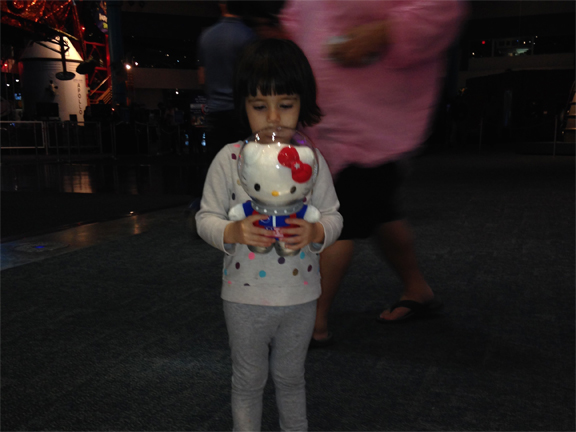 It still happens all the time.

When I’m on the road and people learn that I live and am raising a family in Houston, many respond with a knee-jerk reaction like o, I’m so sorry or Houston? How’s that going? or even — and this came from a relative — how can you live around all those awful people?

There’s no getting around it: Houston, like Texas in general, has a horrible reputation beyond its city limits.

Sadly, the hard-line republicans from Texas have given their state a bad name in the American consciousness. And it’s a real tragedy for the rest of us because Houston is actually a very liberal and ethnically and culturally diverse city.

People are often surprised to learn that our mayor, a democrat, is a openly gay, married woman. Her wedding was celebrated in the society pages of local media and she attends public functions with her spouse. It’s a good indication of the progressive spirit of this metropolis, which is now the fourth largest in the U.S. 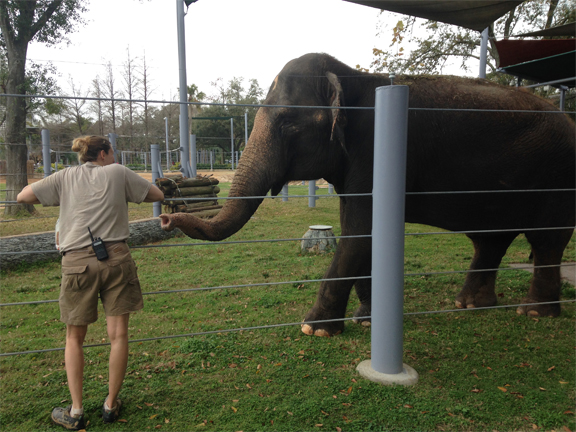 Above: a drizzly Saturday morning found us at the fantastic Houston Zoo, where all the animals seemed to enjoy the cool weather.

But beyond Houston’s vibrant and expanding wine and food scene, the thing I like the most about my adoptive city is the abundant cultural resources.

The Houston Museum of Natural Science, in particular, has become a nearly weekly visit for us (we have a membership).

And its impressive paleontology exhibit is one of our oldest daughter Georgia P’s favorite places.

Texas has an abundance of dinosaurs and astronauts.

It’s part of the the Late Jurassic Morrison Formation, which gave the world one of its greatest collections of fossils.

And the Johnson Space Center, which opened in 1963 at the peak of the space race, is etched into American iconography and mythology thanks to its role in space exploration.

But she is joyfully drawn to them (you should have seen her at the Space Center yesterday; I could hardly keep up with her!).

What is it about dinosaurs and astronauts that makes kids love them so much?

I’m still trying to wrap my mind around that but in the meantime, I’m just glad that Houston’s got ’em.

Here’s a video of Georgia P and Lila Jane banging on the digital piano yesterday. I love being a dad more than anything on earth. Thanks for sharing my joy…